Protecting Your Wealth. Fulfilling Your Obligation. 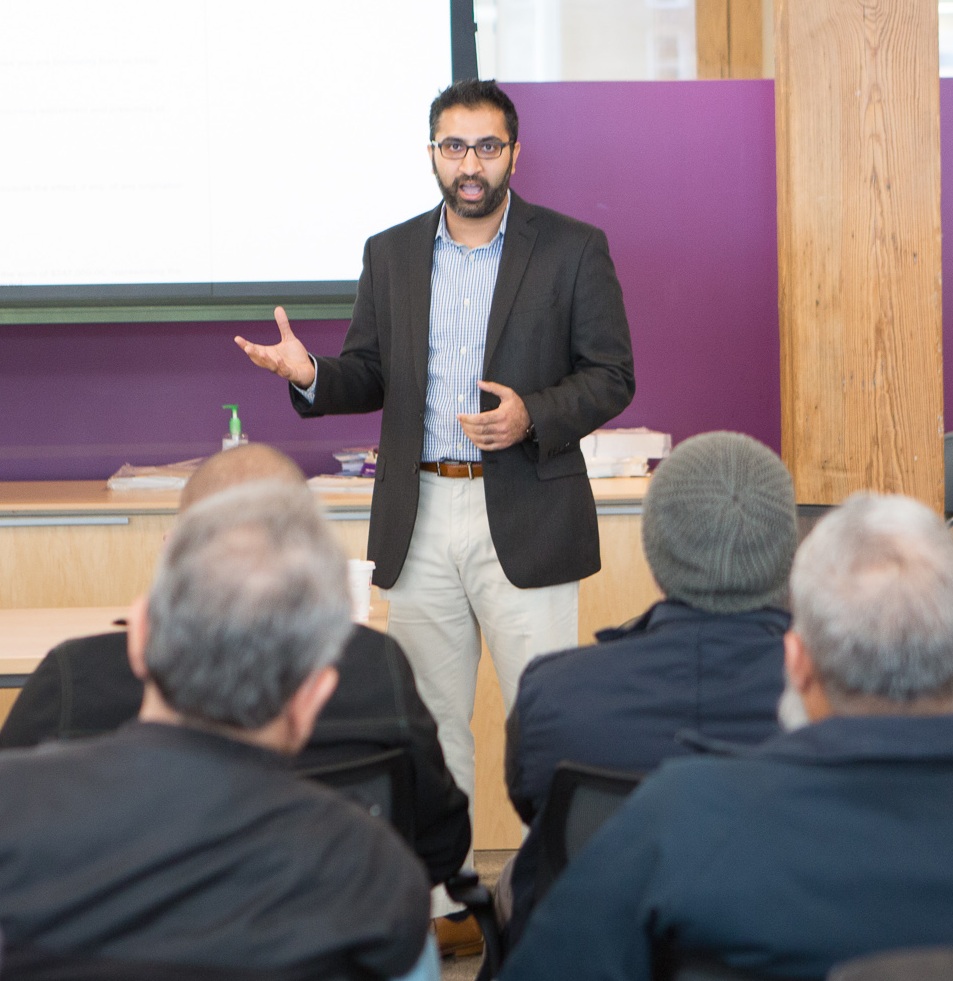 Furqan Mohammed is passionate about helping Muslims navigate the intersection between Islamic and secular law. Furqan co-founded Islamic Wills USA with the belief that Muslims in the United States should have an affordable and accessible option to create an estate plan that complies with both sets of laws. Furqan has created wills and estate plans for estates of all sizes.

Prior to founding Islamic Wills USA, Furqan worked as a commercial litigator for five years at one of the largest law firms in the United States. Since May 2017, Furqan has been a founding partner at Mohammed, Shamaileh & Tabahi, LLC, which provides real estate, estate planning and business services to corporations and individuals across Illinois.

Furqan’s value to his clients has been recognized time and time again. He has been distinguished as an Illinois “Rising Star” by Super Lawyers Magazine for five consecutive years (2016-2020), identified on the Lawyer of Color’s Second Annual “Hot List” for the Midwest Region, and received pro bono awards from Chicago Volunteer Legal Services (CVLS) and the Domestic Violence Legal Clinic (DVLC) for his work with the indigent South Asian community and victims of domestic violence, respectively. Furqan’s legal work has been highlighted by the New York Times, ABC, WGN, NPR Radio, among other media outlets, and featured in his alma mater law school’s Alumni Spotlight.

Furqan is fluent in Urdu/Hindi.